Clevage No, Sideboob No: Underboob is the new fashion trend

Clevage No, Sideboob No: Underboob is the new fashion trend

Is Underboob the New Cleavage?

Forget the thigh gap, the thighbrow, the side boob — right now, it’s all about the underboob, the crease right below your breast. Yes, it’s risqué — but whether you’re large-breasted or part of the itty-bitty committee, everyone can participate in this trend, unlike the infamous thigh gap.

What is Underboob ? Underboob describes the curved underbelly of the breast, usually shown off via inexplicable-tan-line-causing swimsuit tops or extra, extra cropped T-shirts. Sometimes, the underboob is paired with some traditional cleavage. Sometimes, it stands on its own.

Was this a new trend, or did we all just have too much time on our hands during quarantine? Where did this start? How did it work with that whole gravity thing? Was it even hot?

“Underboobs are an invention of the glamour industry,” wrote Tim Lott, “desperate for new patches of flesh for women to reveal and excite gullible men.” 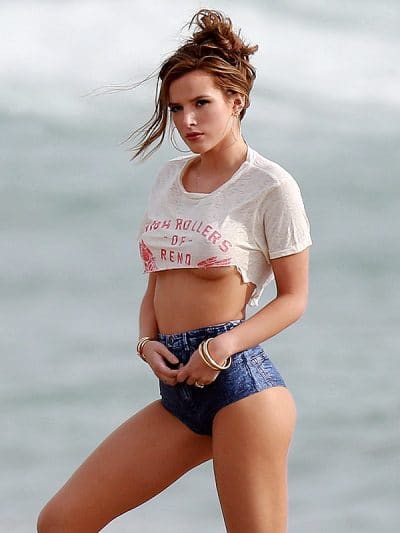 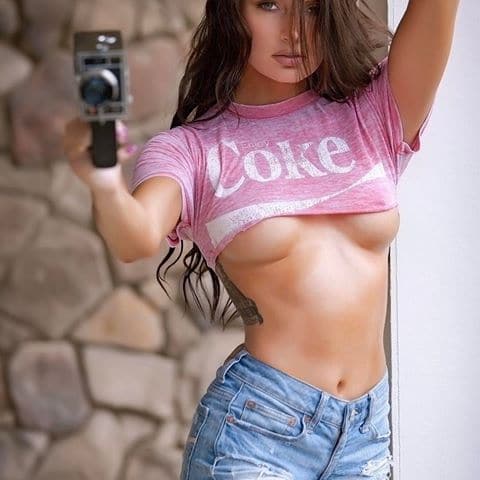 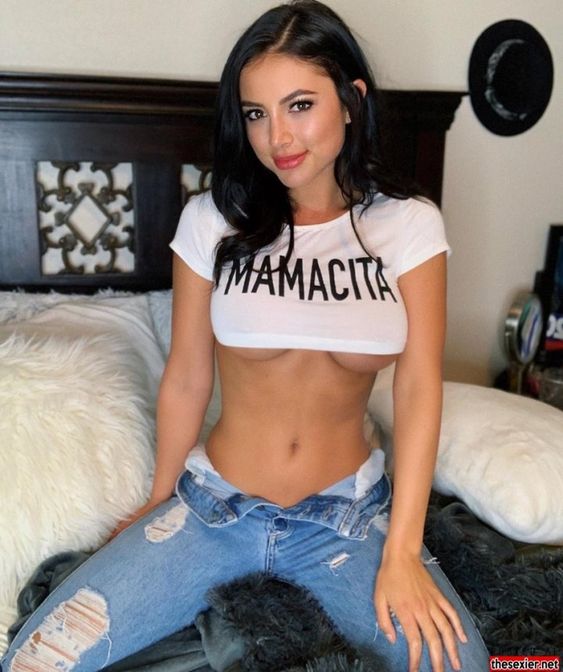 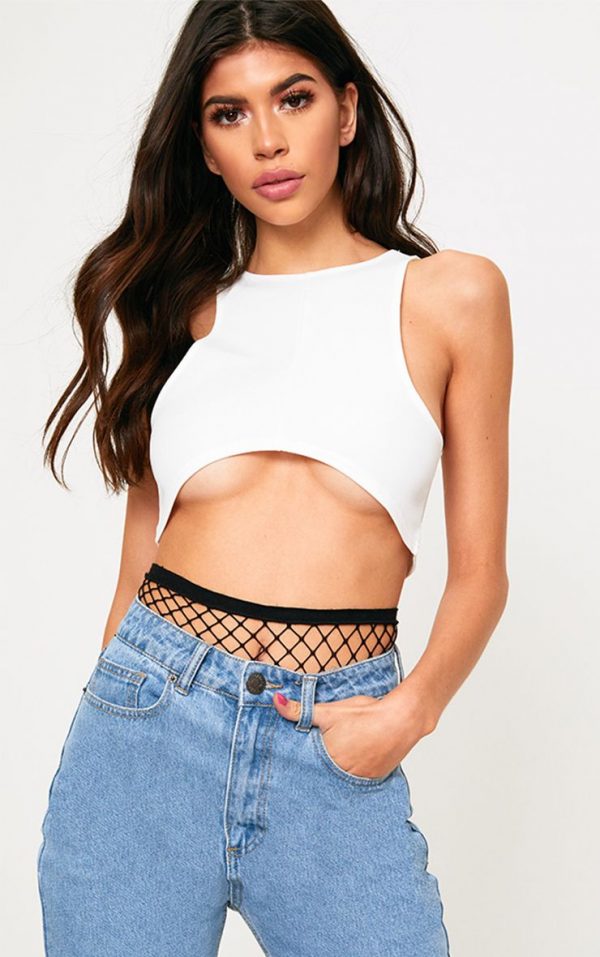 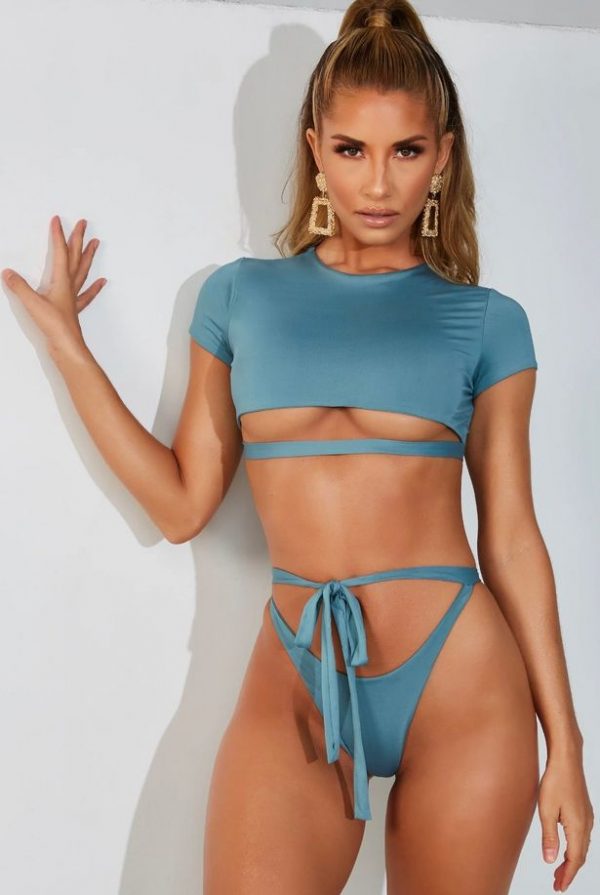 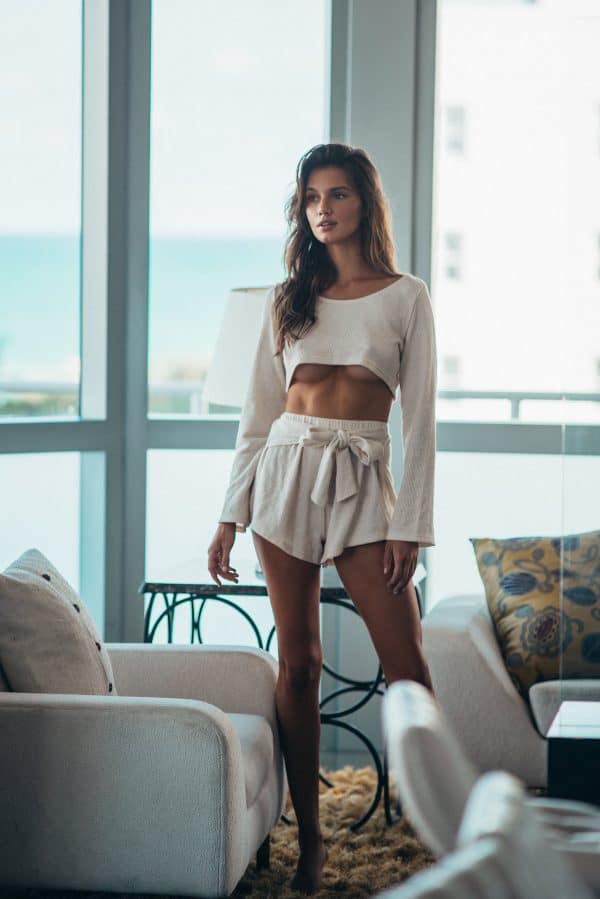 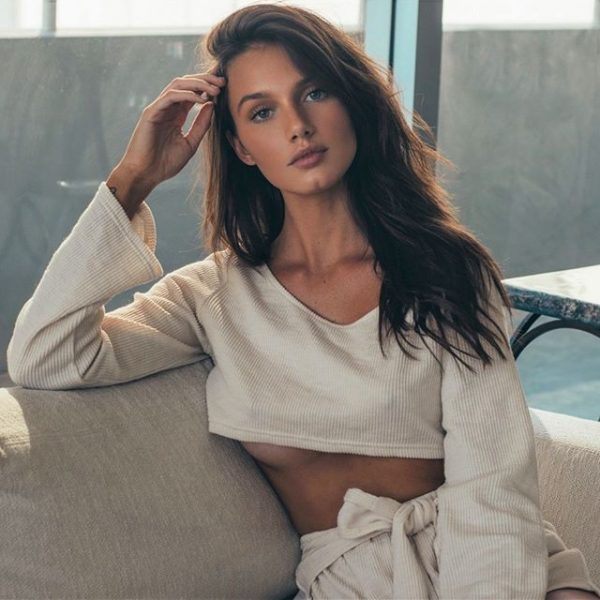 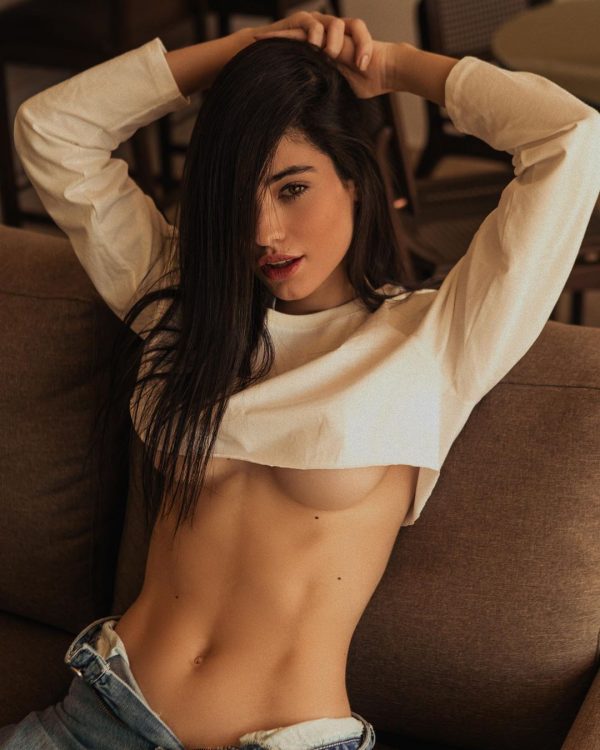 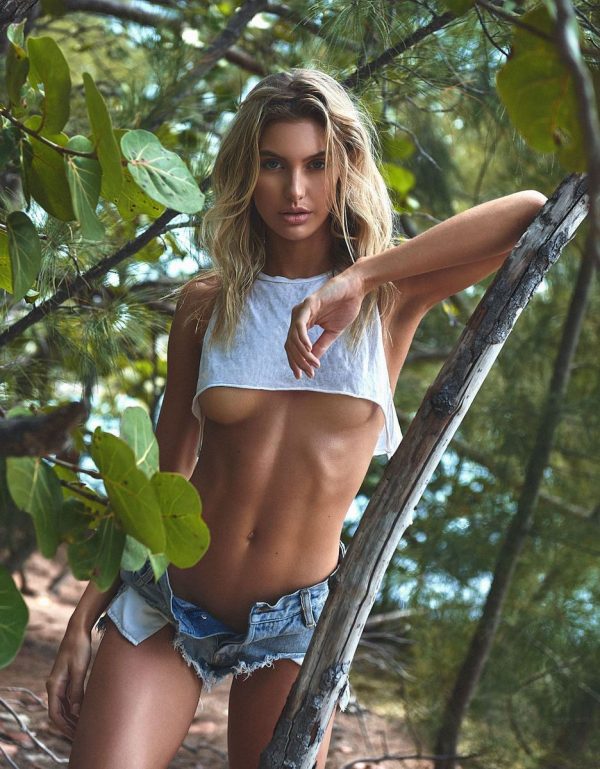 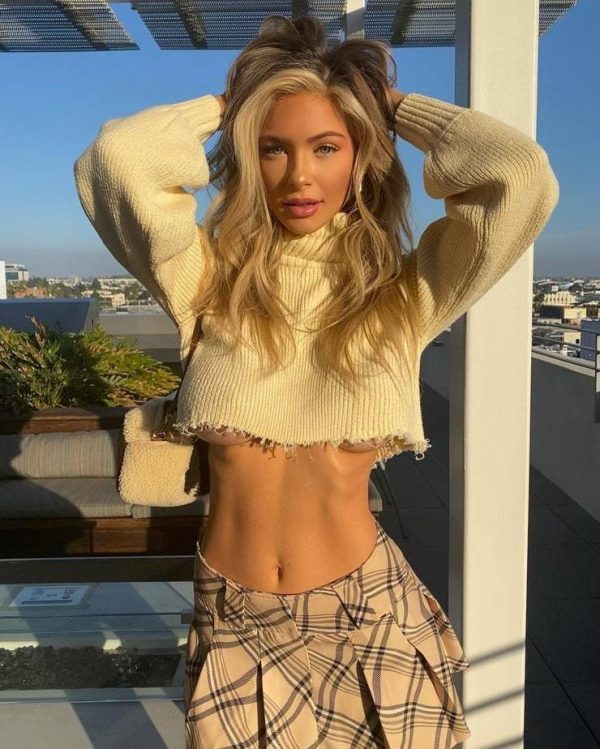 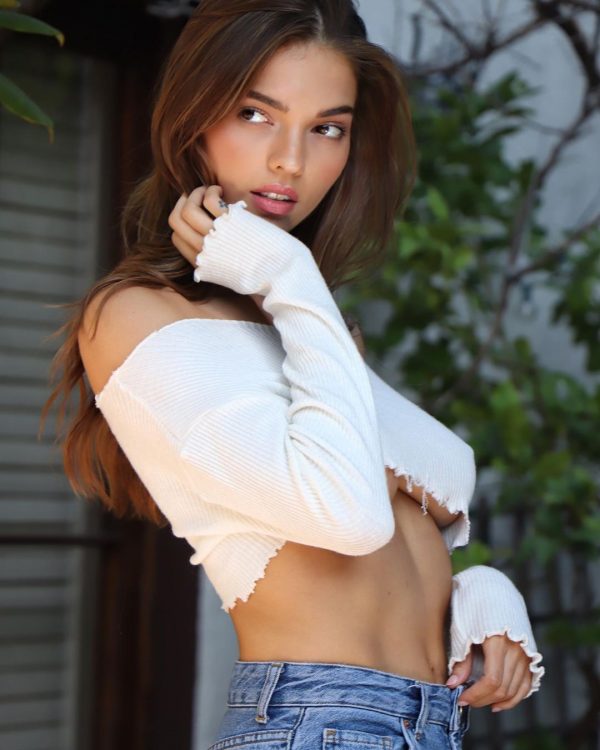 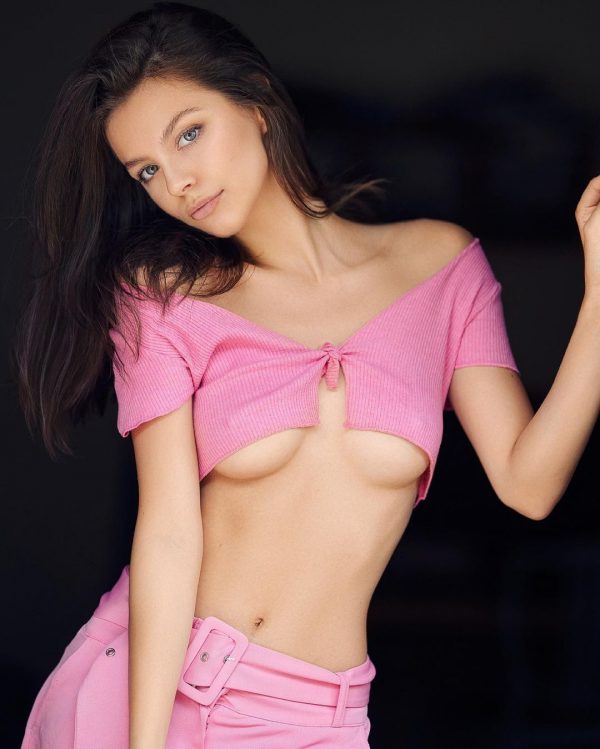 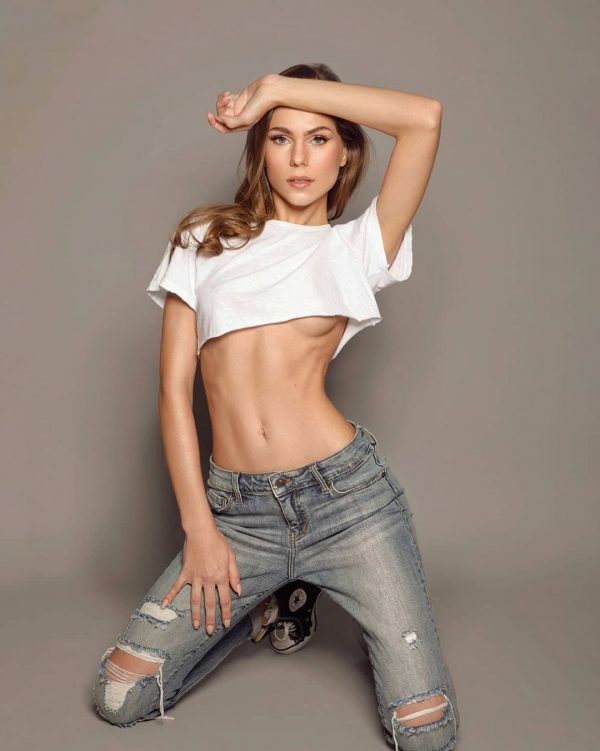 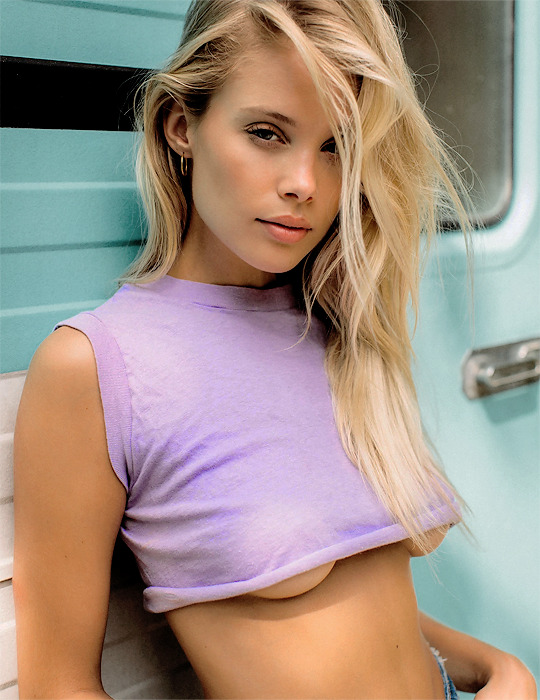 It seems that the “glamour industry” has succeeded in making underboob mainstream. And so it ended up all over a Netflix reality show binged by thousands of people stuck in their homes who are switching back and forth between day and night leggings.