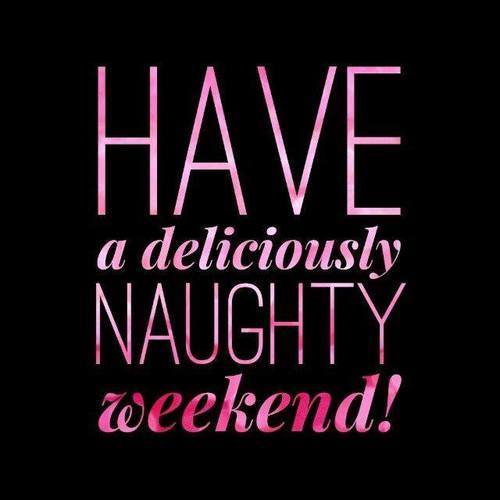 Making sure you climax is too important to leave to fate. In a groundbreaking study, researchers asked women what really works for them in bed-and discovered that these four simple moves make all the difference.

To ratchet up your chances of an O, choose a position that naturally provides more direct stimulation for you, like woman on top, Lloyd suggests. (Fun fact: She says the official scientific name for that move is “the female superior.”) It also gives you more control to set the pace and intensity.

Telling your partner exactly what feels good and what doesn’t during sex increases your odds of having an orgasm, the study found. We all have different likes and dislikes, plus what feels great can vary from day to day, which is why giving real-time feedback is so crucial, Frederick says. Talking to your guy frankly also opens the door to spontaneity. For instance, you might be more likely to say, “Let’s try [fill in the blank]”-something you’ve always wanted to do but never had the nerve to suggest. That daring and novelty increases your likelihood of a big finish too.

Deep kissing makes women more likely to orgasm. It’s a sign of intimacy and passion, both of which lead to better sex, says David Frederick, Ph.D., the lead researcher on the study, published in the Archives of Sexual Behavior. Physically, it heats things up too. “The mouth, lips, and tongue are erogenous zones,” says Elisabeth Lloyd, Ph.D., another of the study authors.

Of course you want to make sure he’s enjoying himself. But don’t forget you. “By far, the best predictor of how often a woman orgasms is how often she receives oral sex,” Frederick says. It creates a sense of closeness that can take things to the next level-and yet, just half of all couples say it’s a regular part of their routine.