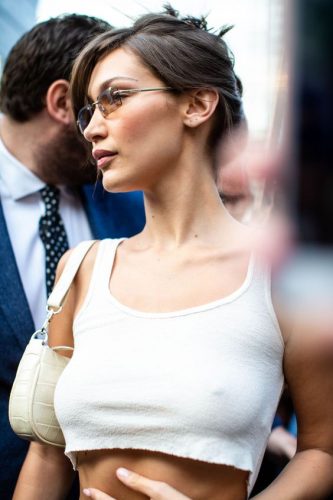 Free the Nipple may have initially focused on being literally, completely topless, the movement has also come to encompass conversations about going braless under clothes. In fact, in the past couple years, while celebrities like Kendall Jenner, Camila Mendes, and Bella Thorne have been demonstrating and speaking out about freeing the nipple beneath the fabric, students across the U.S. have mobilized against sexist dress codes, with one of the most salient points being the requirement to wear bras. This year, high school students in Florida staged a “bracott” that went viral after their dean told 17-year-old Lizzy Martinez to put Band-Aids over her nipples because she wasn’t wearing a bra. And two years ago, the protest No Bra, No Problem went viral after a student was disciplined because her lack of a bra reportedly “made someone uncomfortable.” But what that didn’t take into account was the fact that wearing a bra — or being called out for not doing so — makes someone else uncomfortable: the person with the breasts.

Will my breasts be more likely to sag in the future if I go braless now?

It’s a tale as old as time: If you pass on bras now, your breasts will be more likely to sag significantly later. While breast sagging is normal and absolutely nothing to be ashamed of, it’s also completely fine if you want to minimize it. And if that’s the case, there’s good news: “Contrary to popular belief, there is no scientific evidence whatsoever that wearing a bra keeps breasts from sagging, [a condition known as] breast ptosis,” Tempesta says. “Ptosis over time is caused by age and gravity and occurs whether one wears a bra or not.”

Dr. Madrigrano explains that breast sagging largely has to do with breast density rather than opting out of wearing a bra: Those who have more fiber than fat in their breasts (i.e. more dense breasts) are less likely to experience sagging, while those who have more fat than fiber are more likely.

The exception to all of this may be exercise. “When you’re…doing vigorous exercise, and the breast is moving up and down and side to side, there can be stretching of…the ligaments [connective tissue] as well as the overlying skin, if you’re not supported,” Dr. Madrigrano says. 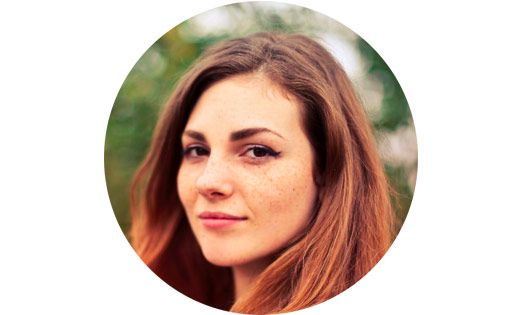